What is a Cyber Threat?

Today our whole life is inextricably linked with the Internet and computers: entertainment, communication, travel, medicine, shopping, and so on. All critical infrastructure, like power plants, hospitals, banking organizations, is connected to the Internet. That is why cybersecurity remains extremely important and relevant.

Without exception, all Internet users are at risk of being hacked. Without a robust cybersecurity plan, hackers and other adversaries can easily access a computer system and misuse personal, customer, and business information that a company uses, stores, transmits, or otherwise processes.

A lot of new and evolving cybersecurity threats are putting the information security industry on high alert. Increasingly sophisticated cyberattacks using malware, phishing, machine learning, and artificial intelligence, and more put the data and assets of corporations, governments, and individuals at constant risk.

The types of cybersecurity threats are very diverse; there are many classifications. Let’s get deeper into it. 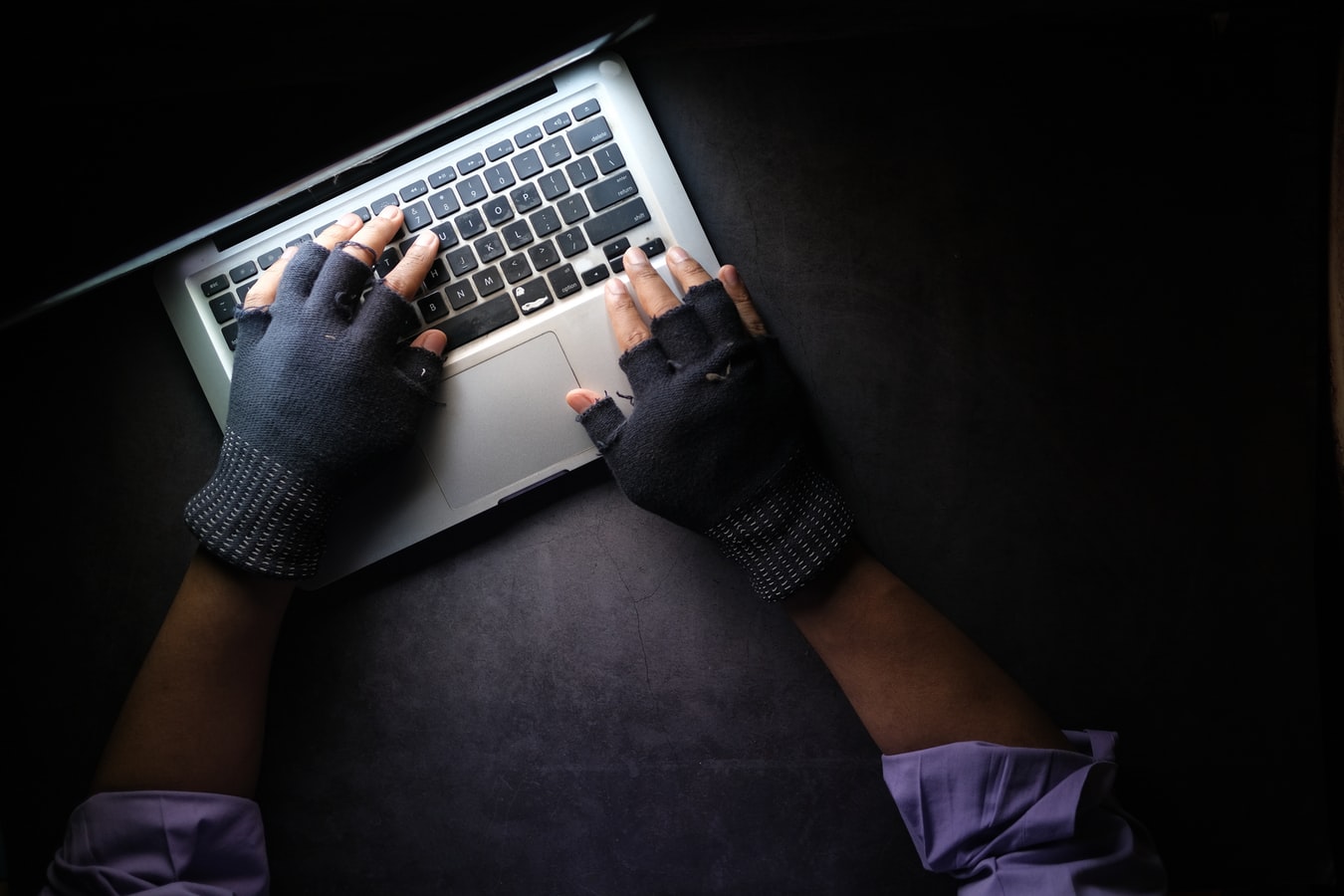 Malware (malicious software) is designed to gain unauthorized access to or damage a computer system. Malware is a general name for many types of cyber threats, including:

Malware attacks affect almost all Internet users. Large organizations suffer from malware primarily because of their ability to pay a ransom. A typical attack is encrypting, for example, user databases or sensitive company data and then requiring that the victim pays to recover this business-critical information. Cybercriminals attack website servers using exploits, trojans, and worms to steal customer and user information, including bank card data, which entails financial losses.

The most dangerous and sophisticated malware is custom-built by government intelligence agencies or cybercriminal groups associated with them. Such programs are aimed at a specific victim. It can also be used to collect and steal classified data or even for sabotage.

A hacker attack is an attempt on a security system or unauthorized entry into a computer system in order to manipulate it. Attacks are carried out using special scripts or malware that manipulates the processing of data received over a network connection. Hacking techniques include the use of malware and DoS/ DDoS attacks. 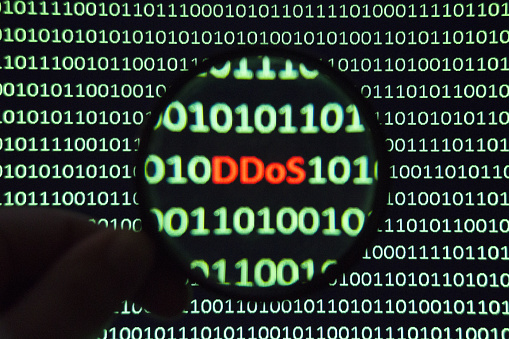 A hacker uses their knowledge and skills to gain unauthorized access to confidential information, like banking or personal data, for profit.

How to protect from Cyber Threats? 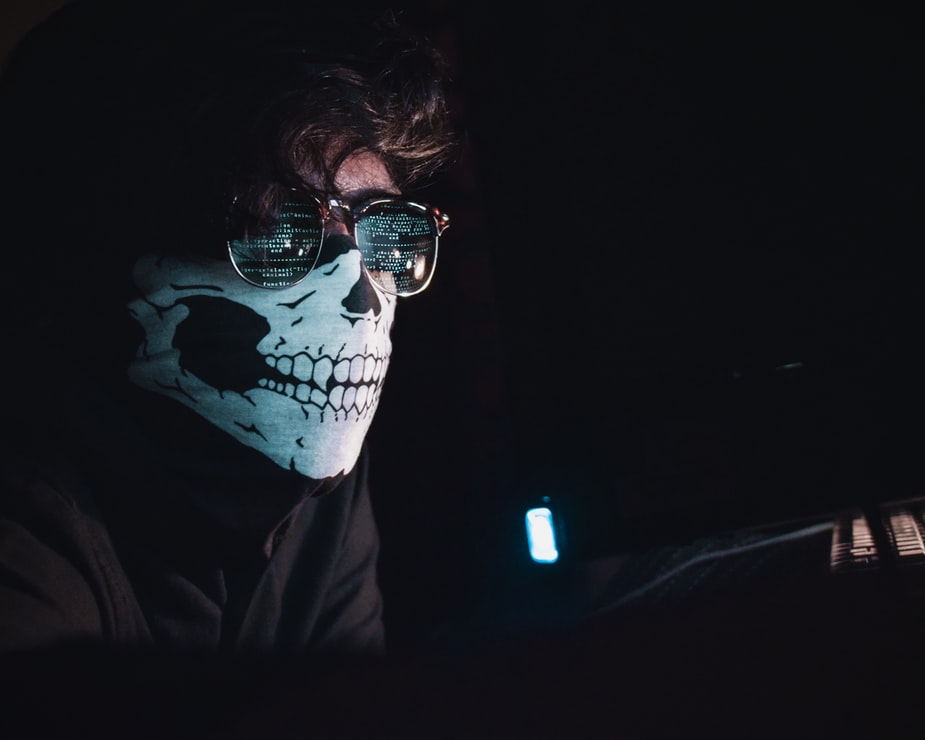 It must be understood that cybersecurity operates on the same principle as physical security does: its purpose is to ensure the protection of users and their computer systems. In the real world, it is possible to install a video intercom and lock on all windows. On the Internet, it is not that simple. Hackers can gain access to information in a variety of ways. They may even convince you to deliberately send them data simply because you don't realize you are being tricked.

However, there are simple ways to defend against intruders:

Monitor the security of systems

P.S.
Our products can help you to solve all these troubles. Try Hive and tell us what you think!

Wow... New Apiary & Hive. Meet version 0.41! It’s time to shed light on our latest updates and features that will make you happy!  What’s in this amazing update? PPTX reports! Present results like a real pro with visualized and ...
Read more

During penetration testing, testers use a methodical approach to identify vulnerabilities and recommend fixes in a company environment before they can be exploited by real threat actors. A pentest is a systematic and multi-phase process. During each phase, pentesters leverage ...
Read more

Penetration testing is a proactive security test where a pentester or ethical hacker deliberately attacks the organization’s network and systems. The goal is to proactively find and fix existing security gaps before they can be exploited by bad actors. Over ...
Read more

Hello, Hexway users! Today we have released a pack of features you may want to start using already today. This release mostly affects Apiary features — our Blue Team workspace for a systematized work with pentest findings on the client’s ...
Read more

Why Hexway Hive Report Generator is Ahead of Other Reporting Tools

Penetration Testing is a great way to gain insight into the security capabilities, shortcomings, and scope for improvement for any company. While pentest is an essential tool to maintain a competitive edge over hackers, the efficacy of the test depends ...
Read more

Let’s say there is a typical pentest report. Basically, it’s just a PDF file with all found vulnerabilities. Normally, this would be enough. But if pentest company wants clients to be loyal and returning, they may want to think of ...
Read more

How to Write an Effective Pentest Report: 5 Key Sections

As a pentester, you play a critical role in helping to secure an organization’s infrastructure, assets, and data from bad actors. While conducting pen tests, you simulate cyberattacks on your enterprise network and deliberately exploit existing vulnerabilities to assess your ...
Read more

Introduction First of all, we want to share this fantastic news with you… We have added what you wanted for so long!  It’s an updated (super cool) report generator and (also super cool) customizable issues! *Yay* So, it’s time for ...
Read more

What is a Cyber Threat? Today our whole life is inextricably linked with the Internet and computers: entertainment, communication, travel, medicine, shopping, and so on. All critical infrastructure, like power ...

What is a Cyber Threat? Today our whole life is inextricably linked with the Internet and computers: entertainment, communication, travel, medicine, shopping, and so on. All critical infrastructure, like power ...